Tainan is the oldest city in Taiwan, and home to the country's greatest number of temples, from one of the “Three Teachings” (Confucian, Taoist and Buddhist) to an assortment of folk religions. It’s a real joy to explore on foot, particularly at dawn when the many winding alleyways gently stir to life, abundant with character, texture and attention to detail.
After dark, a different character emerges. Street food carts take up their positions as motorbikes narrowly squeeze past. Sprawling night markets assemble, drawing crowds to xiaochi (small eats), fairground games and clothing stalls. Scarcely a night passes without a celebration - drums, firecrackers and costumes marking a deity’s birthday (over 130 are observed) or the opening of a festival.
All photos: Olympus OM-1, Fuji Superia X-Tra 400.​​​​​​​ 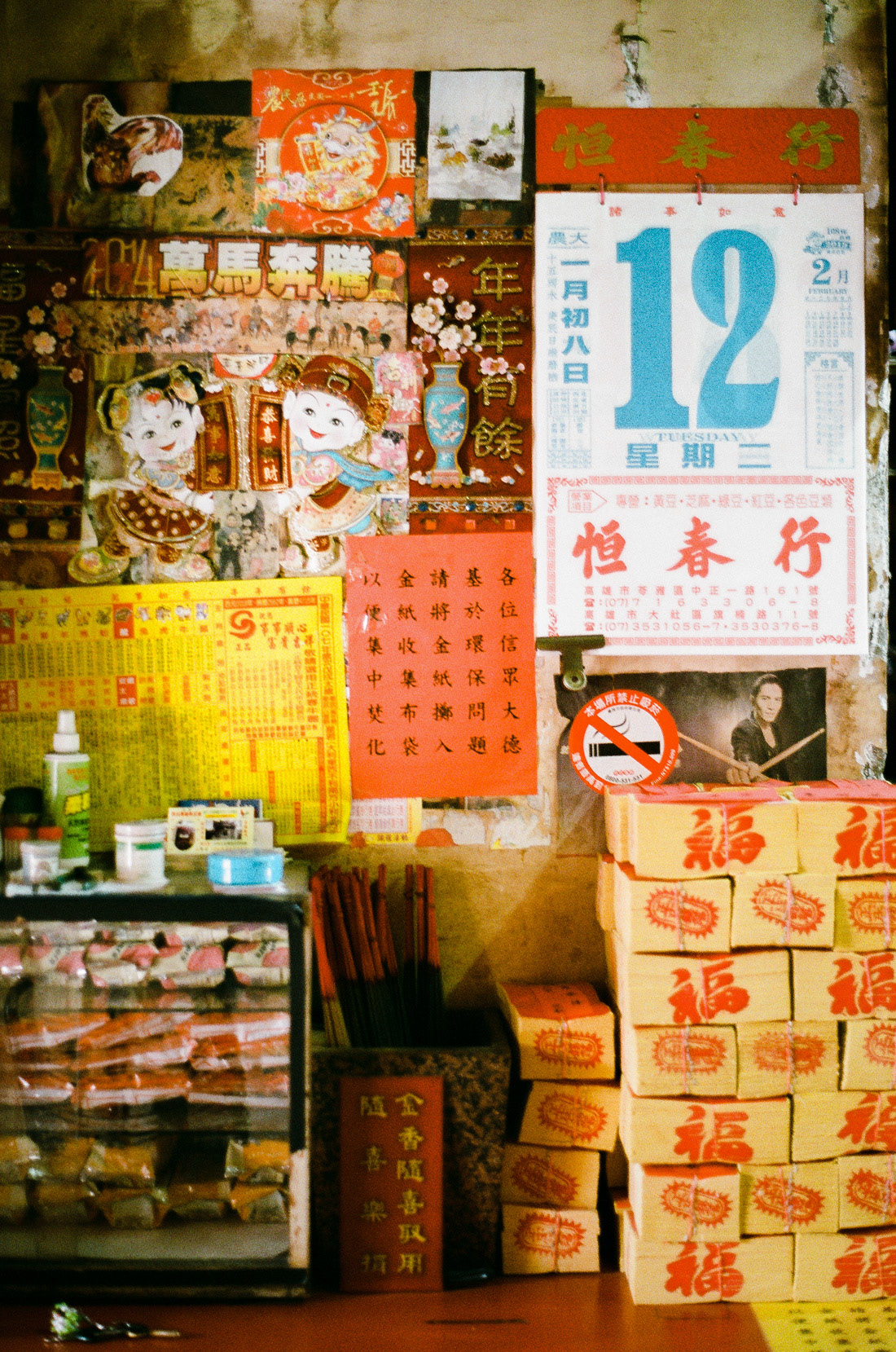 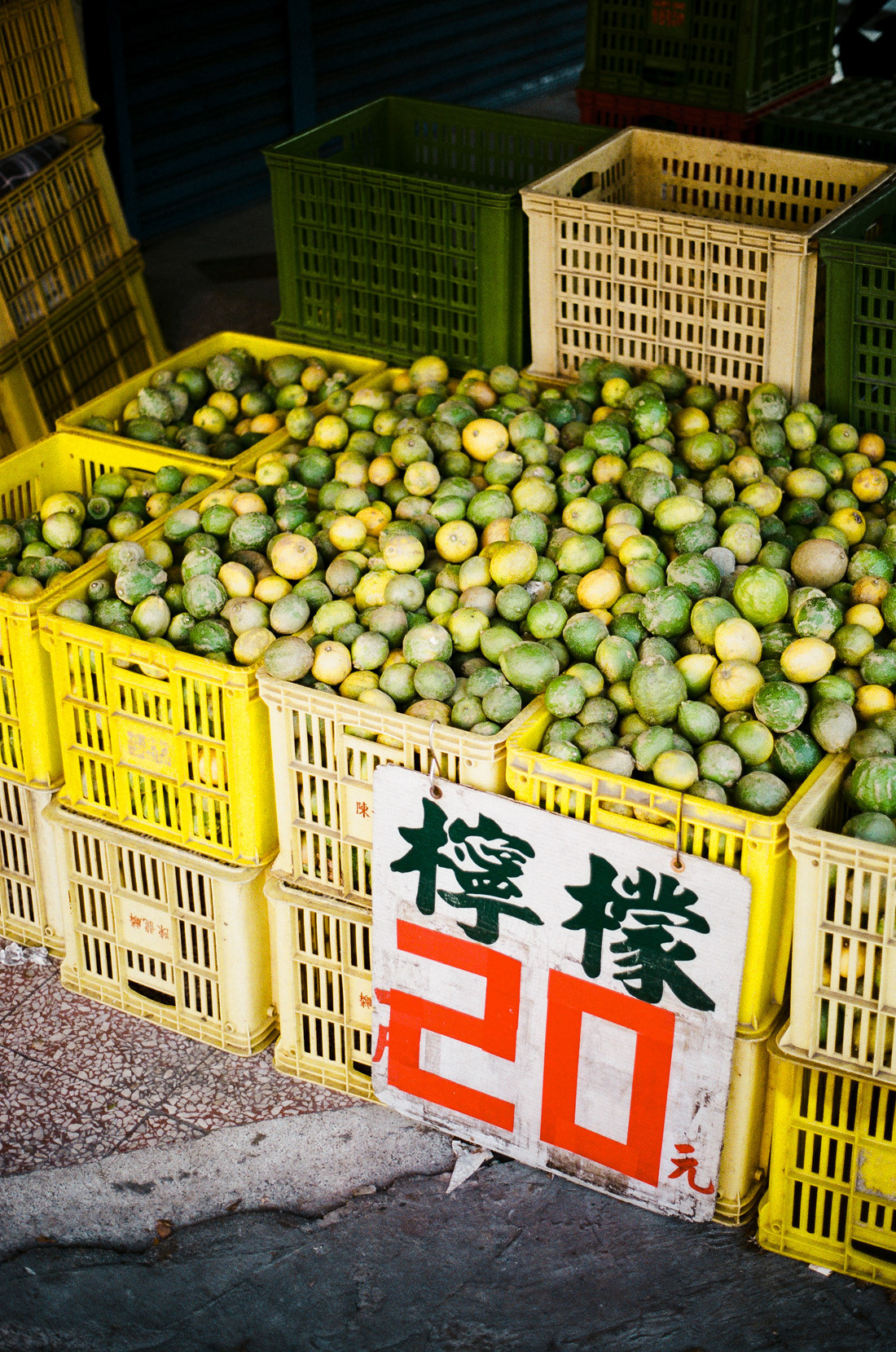 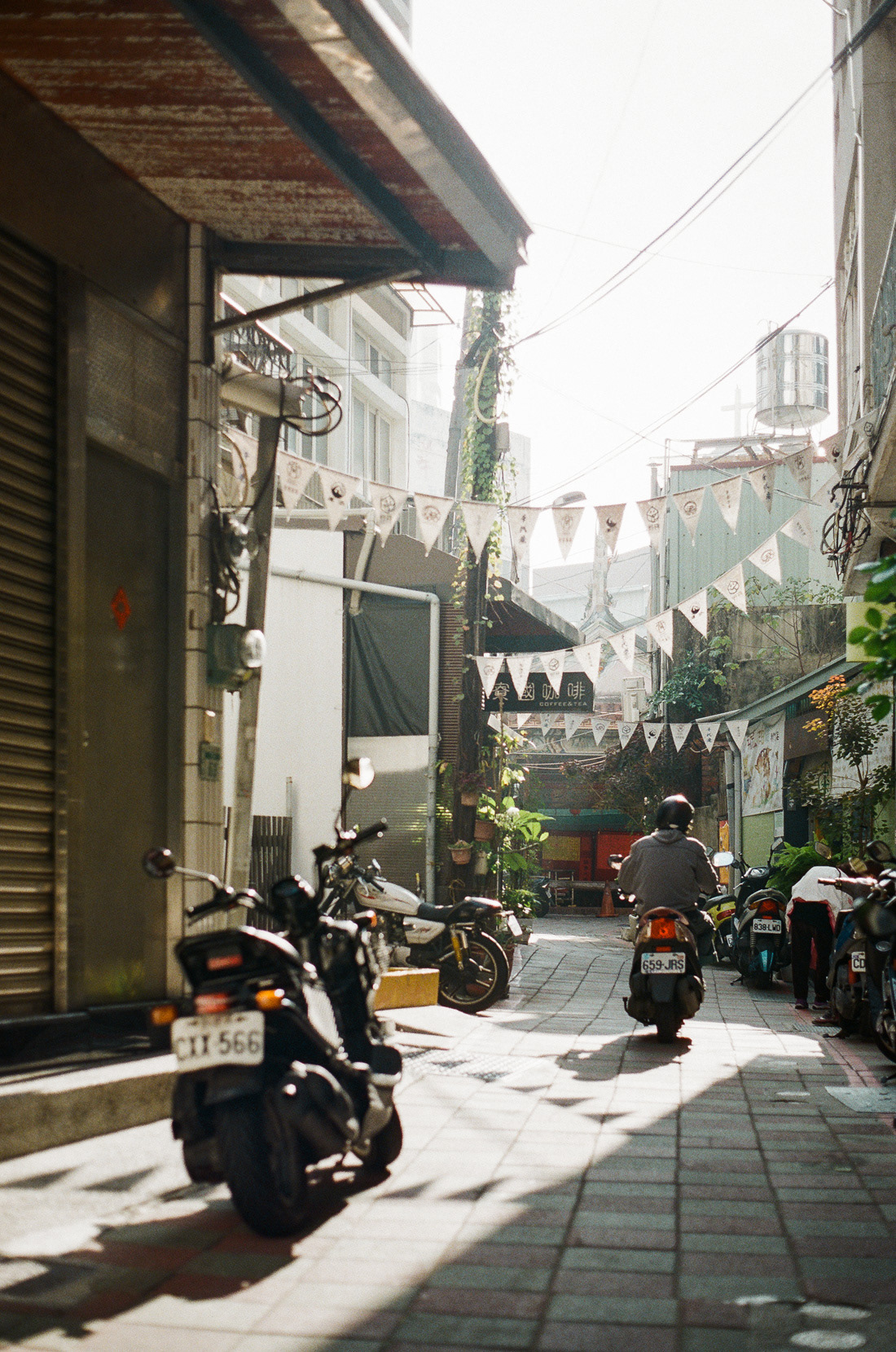 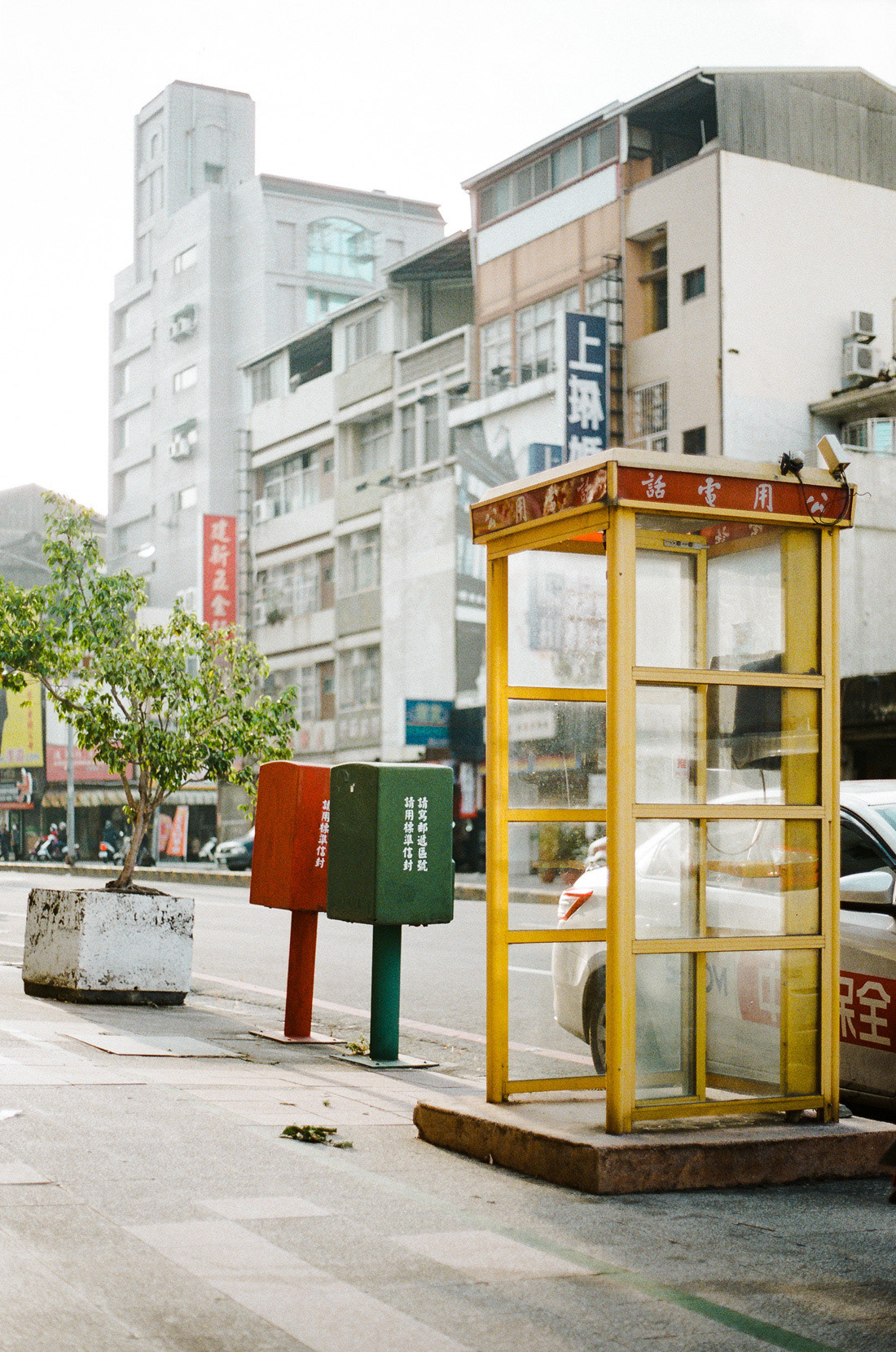 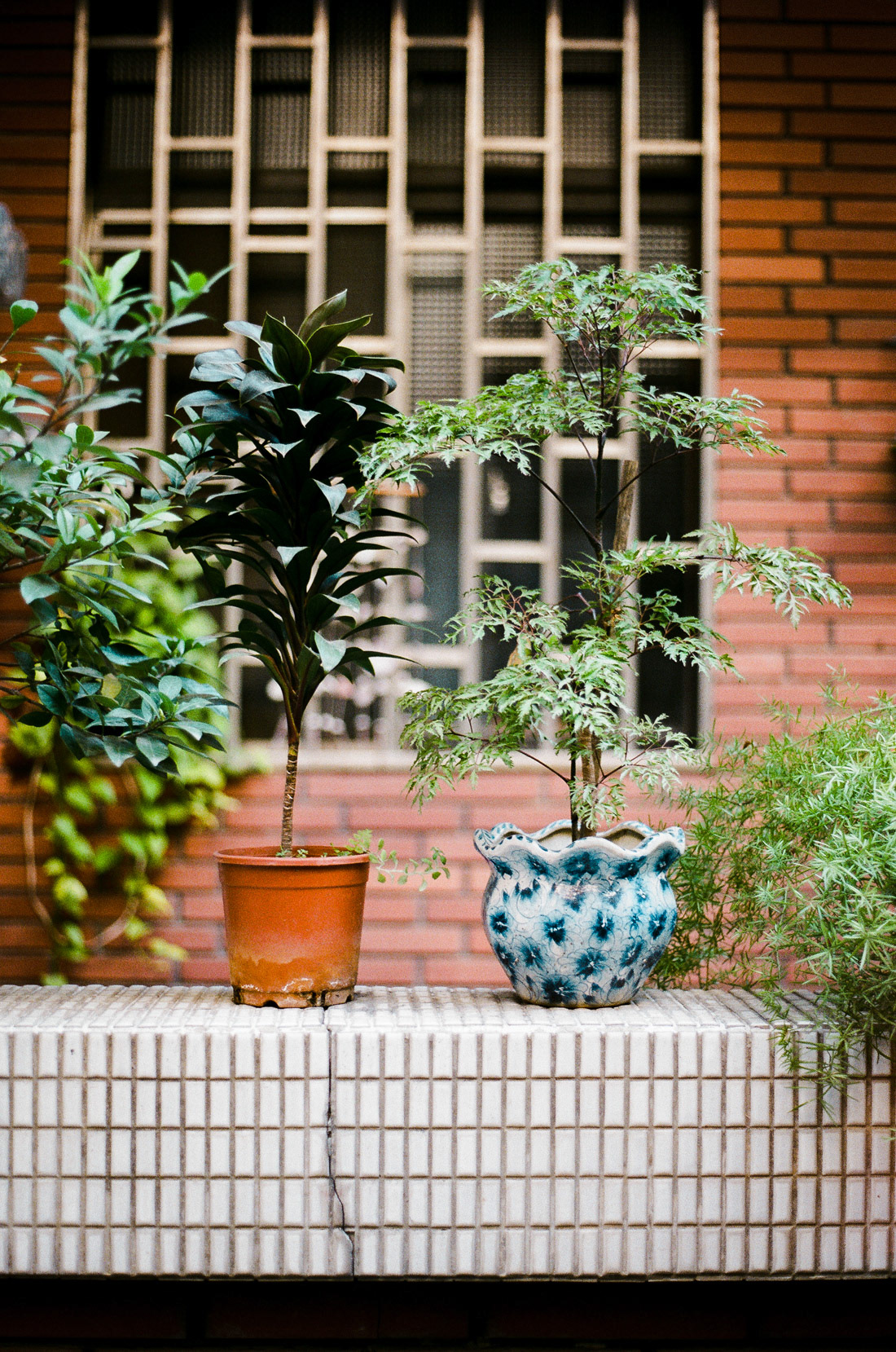 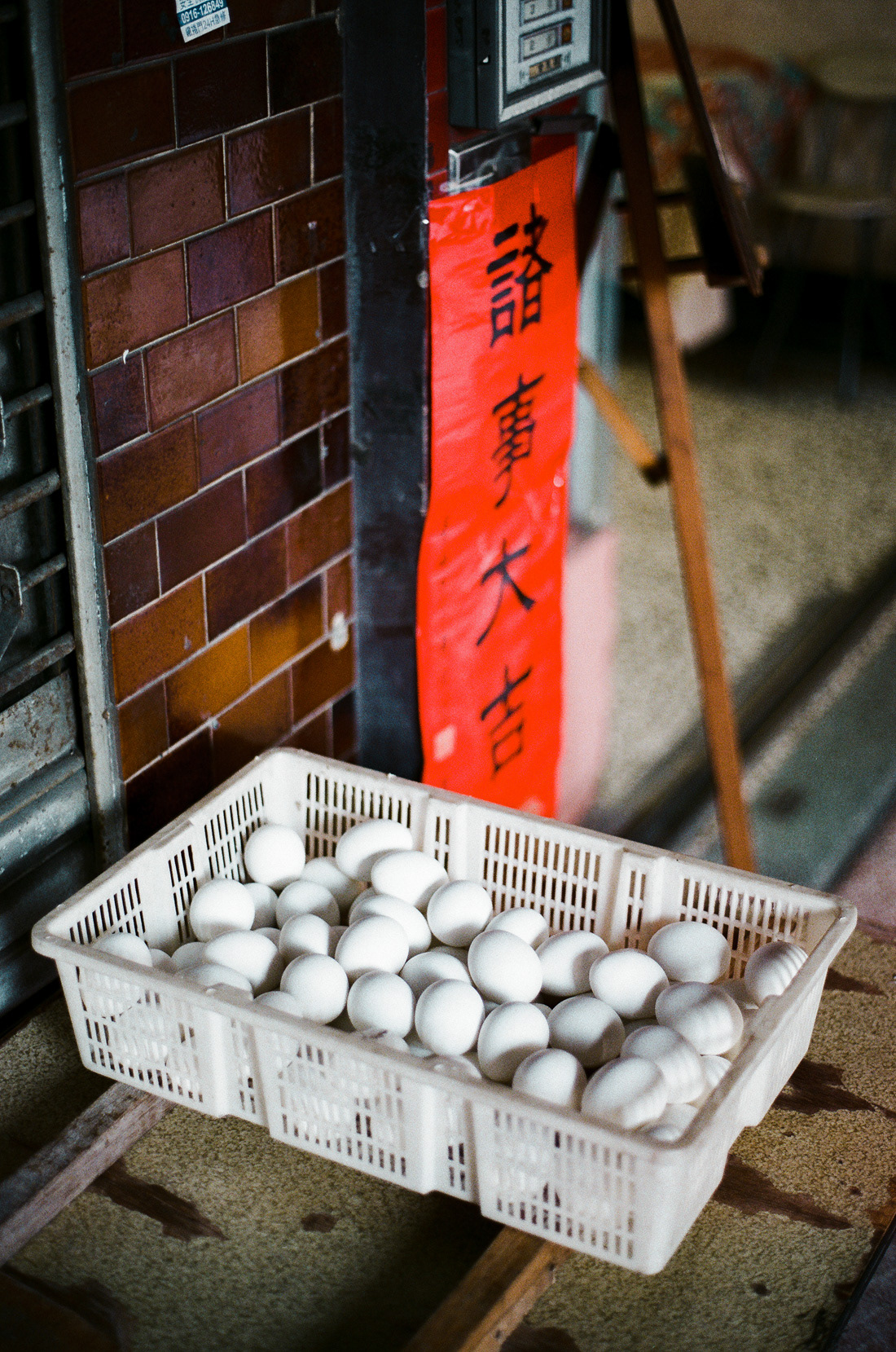 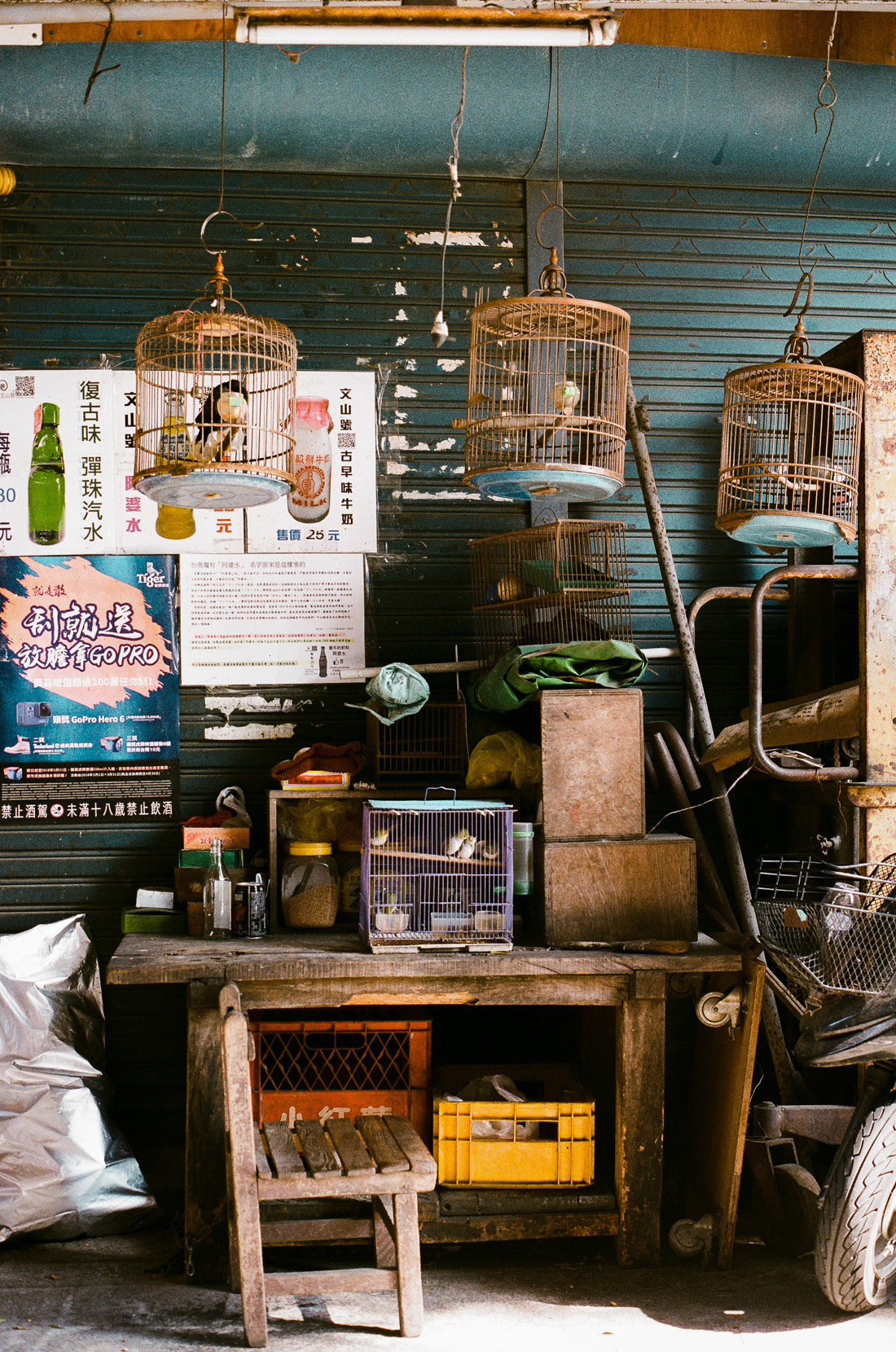 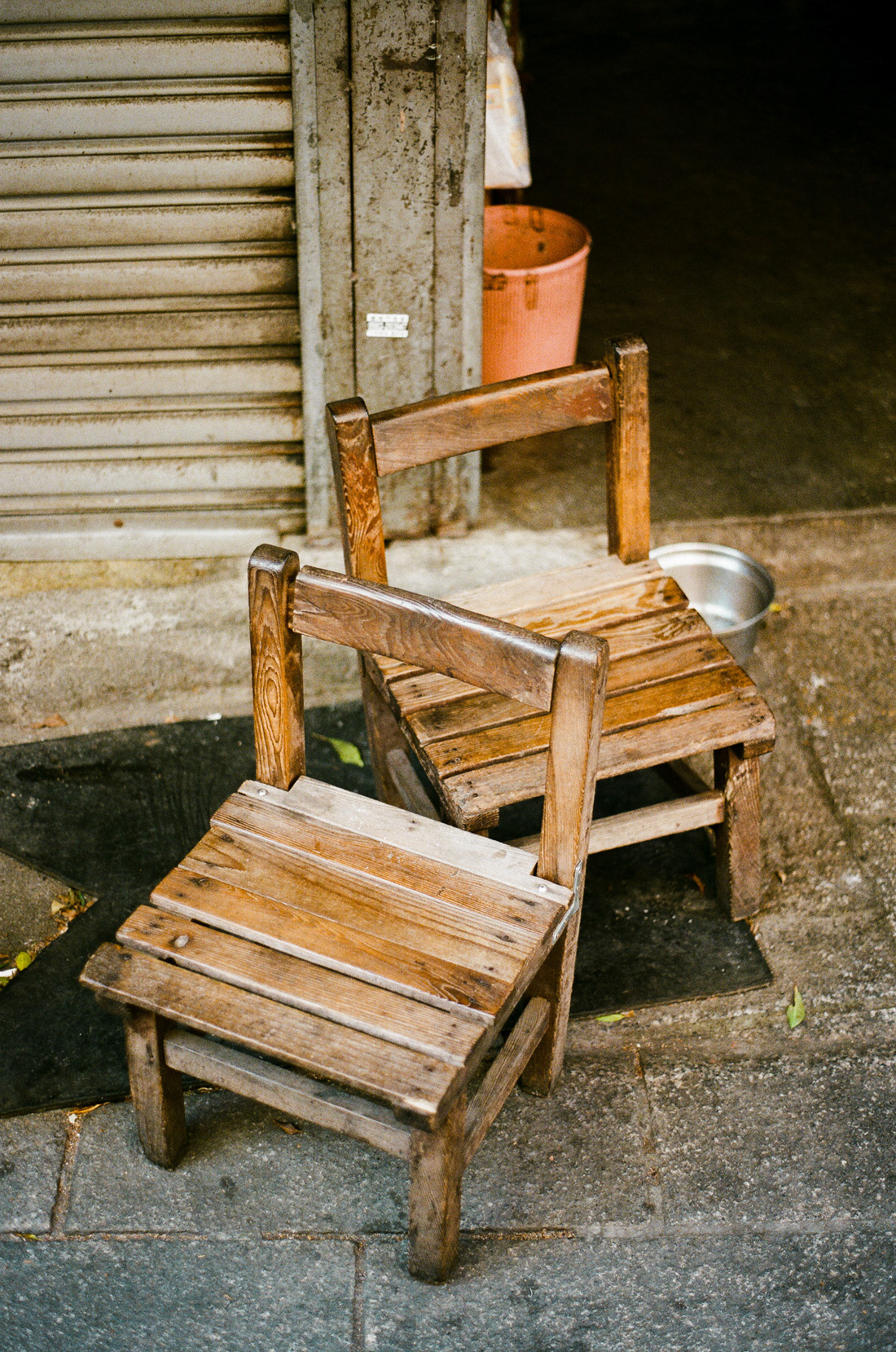 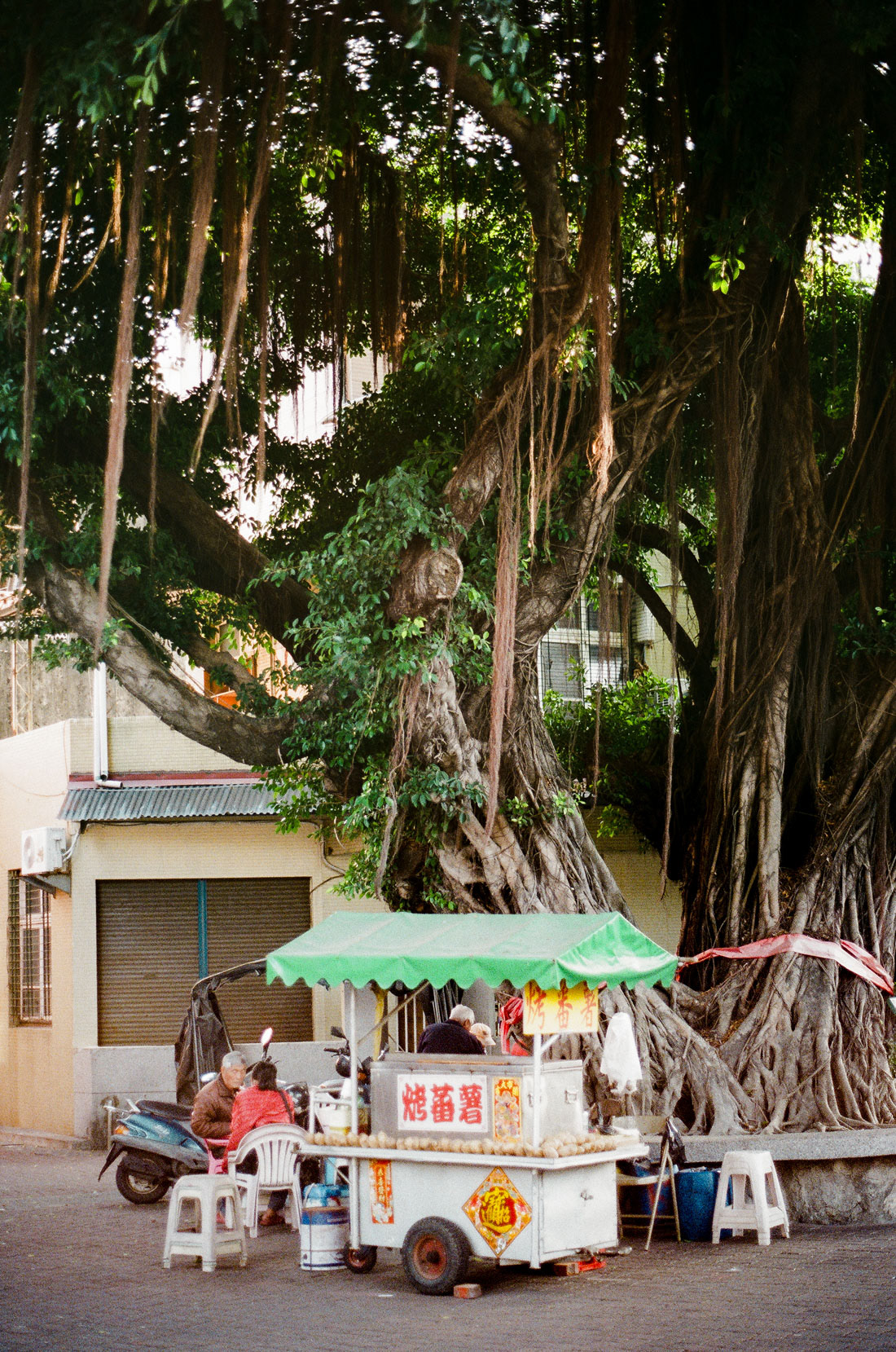 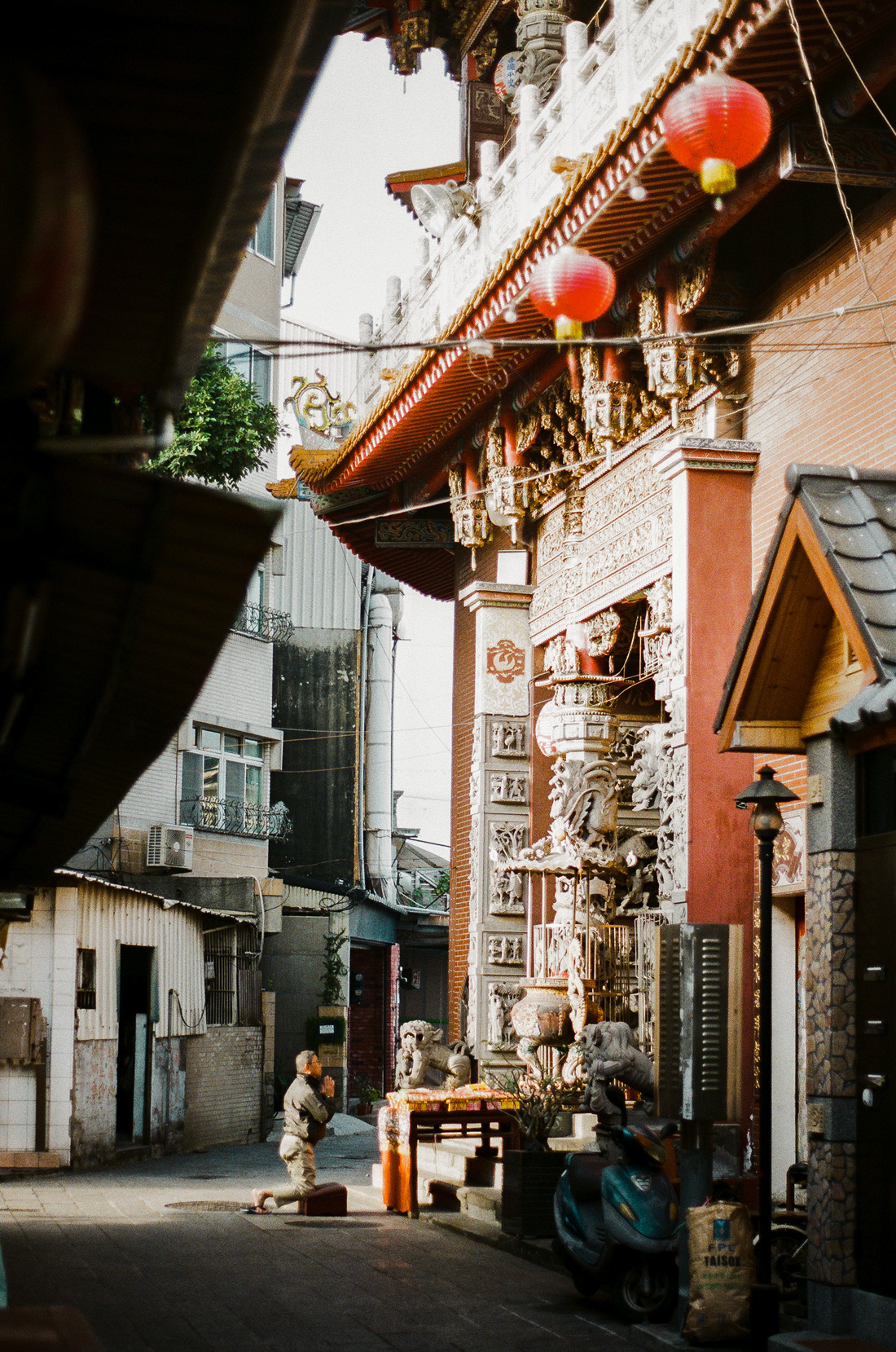 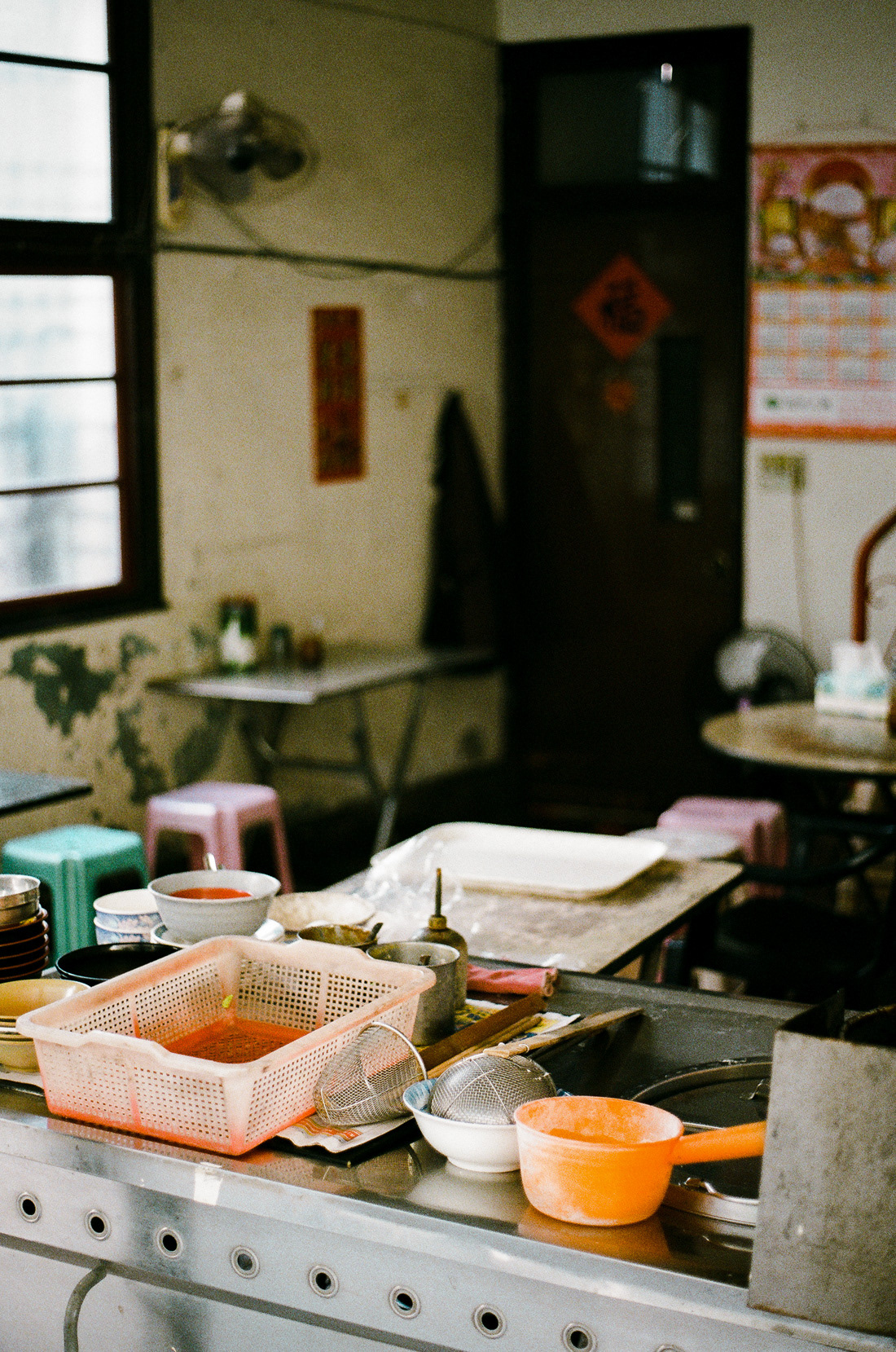 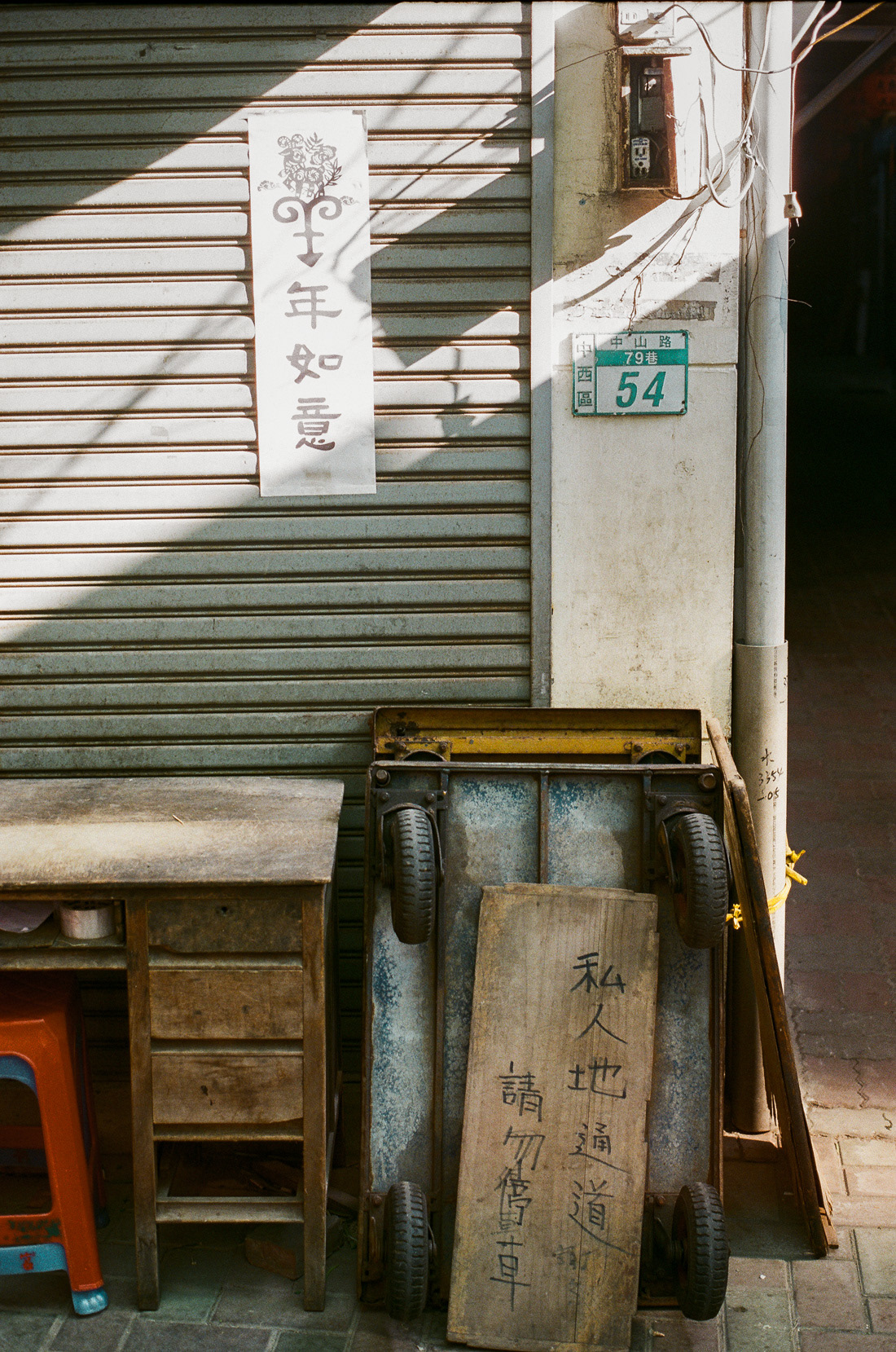 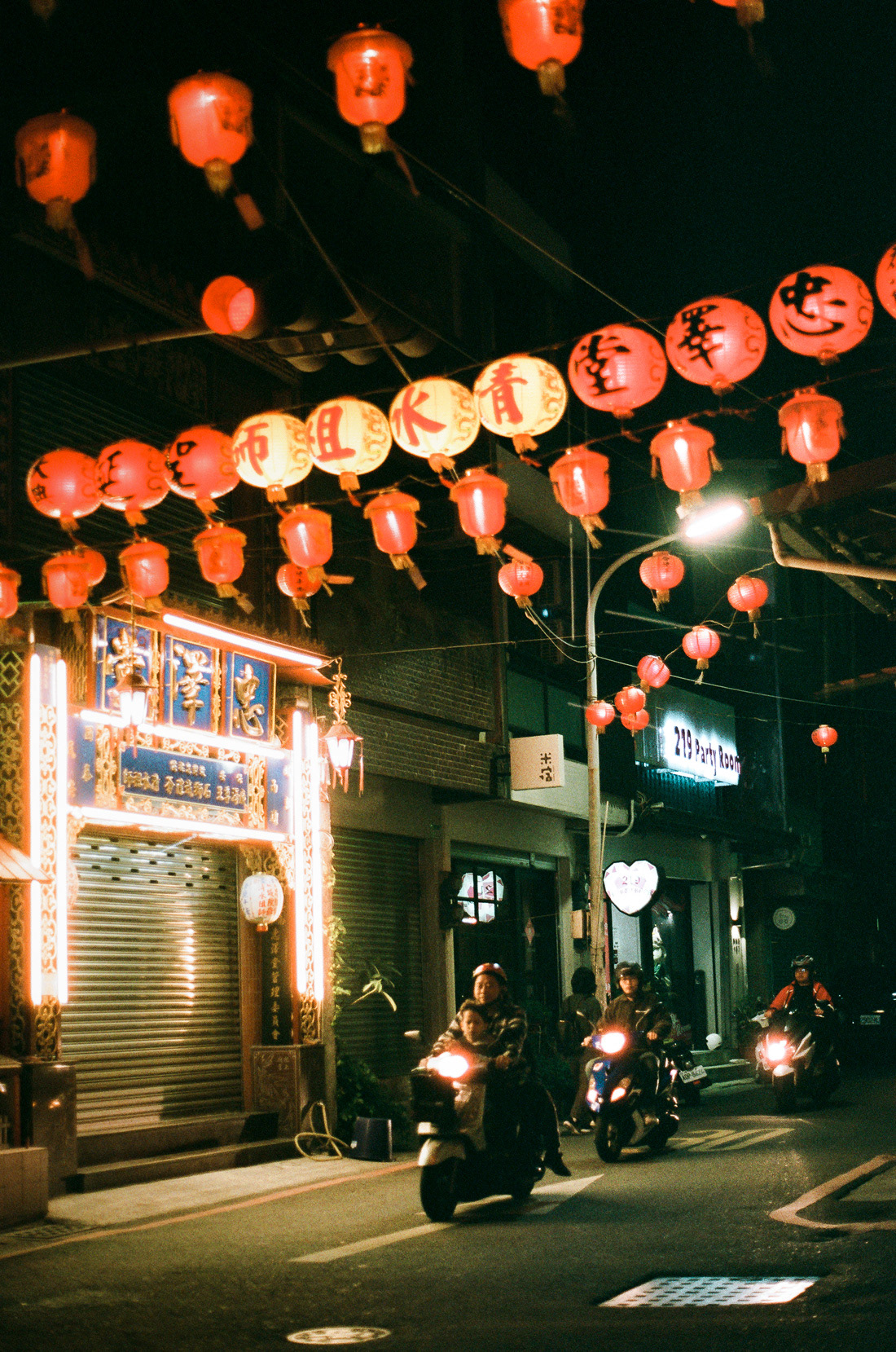 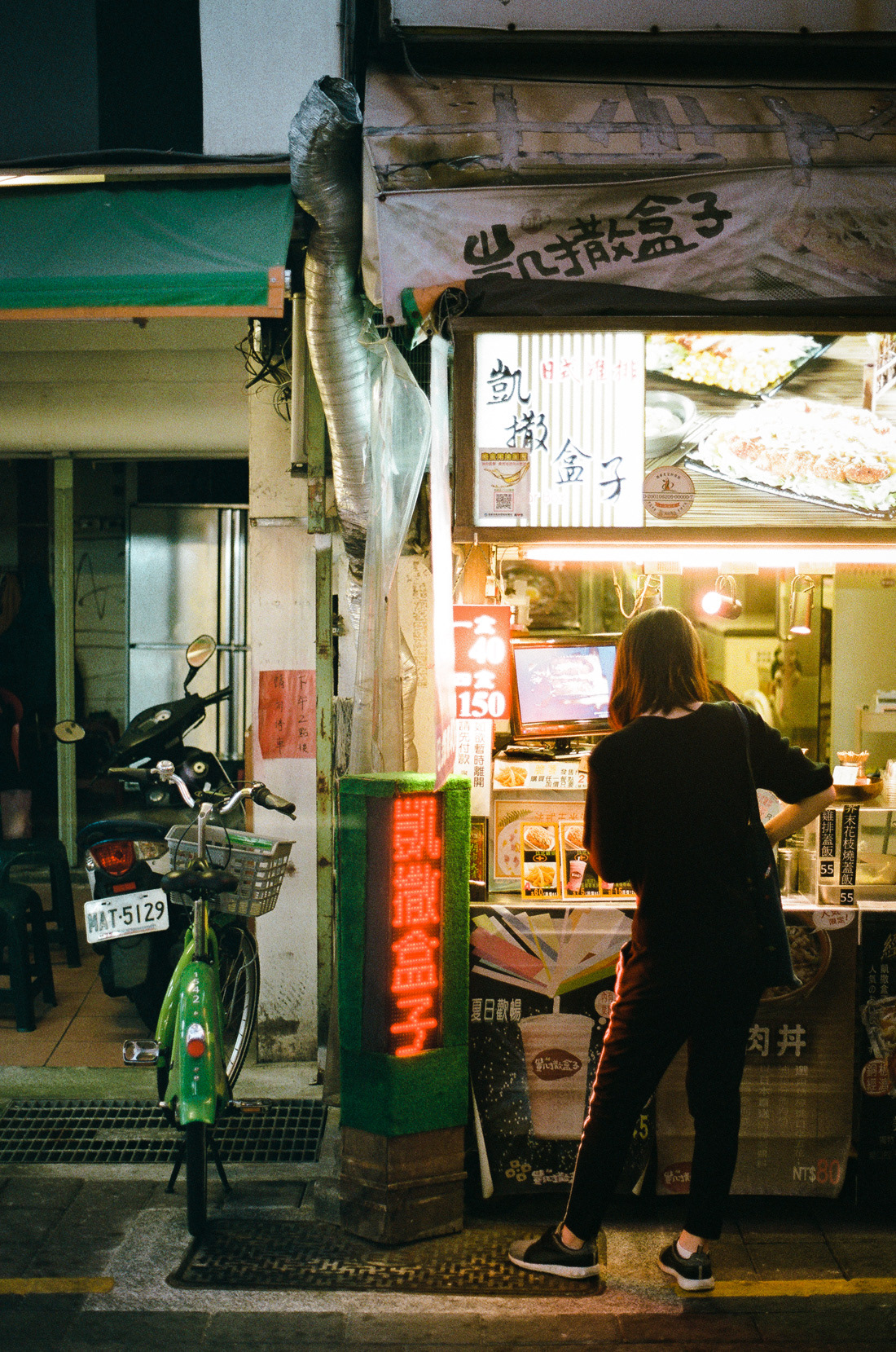 New York City
↑Back to top